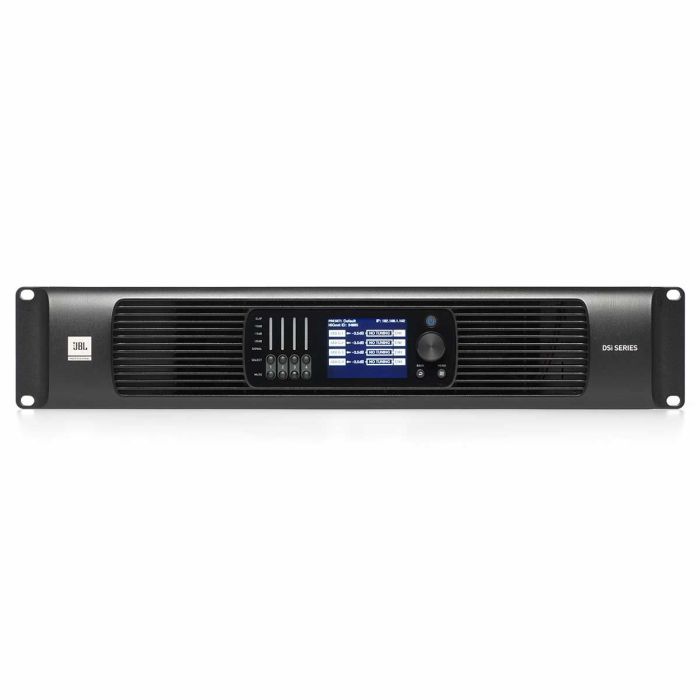 In Stock | Next Day Delivery Available

In Stock - Items marked as In stock are currently in our warehouse. Next day delivery is available at checkout If ordered before 2pm.

Available - Items marked as available are purchased from third parties, we try to give an accurate lead time but we cannot offer any guarantees.

Pre Order - Details of these items have been released by the manufacturer and are available to pre-order. We try to give an accurate lead time but we cannot offer any guarantees.

Models supply 4 channels of amplification with bridgeable outputs in a single 2RU footprint, and can power up to four JBL surround speakers with a single amp channel in high-power-density 2Ω mode. All DSi 2.0 series amps incorporate best-in-class, 32-bit/96kHz floating-point DSP and Crown DriveCore technology, which replaces hundreds of internal components with a single processing chip for superior power density, stability and audio fidelity.

Write Your Own Review